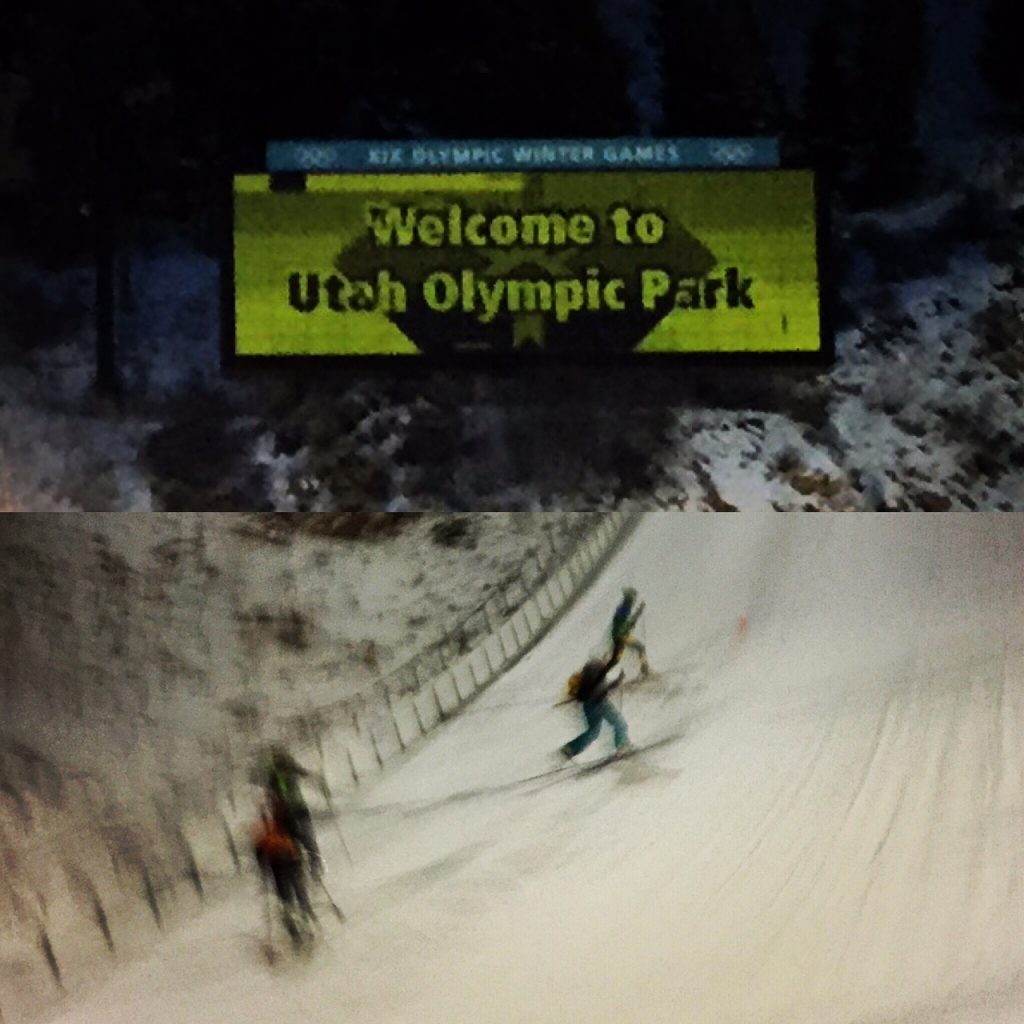 One of Nina’s goals when returning to the United States after over 13 years in Europe and two gold medals for the United States in World Cup Ski Mountaineering was to help grow the sport in the USA. Nina moved to Park City just one year ago and has worked directly with the Utah Olympic Park in founding the team. Simultaneously, with the effort of skimo enthusiasts, Park City Mountain Resort released an uphill policy at their resort which allowed even more terrain to ski uphill. 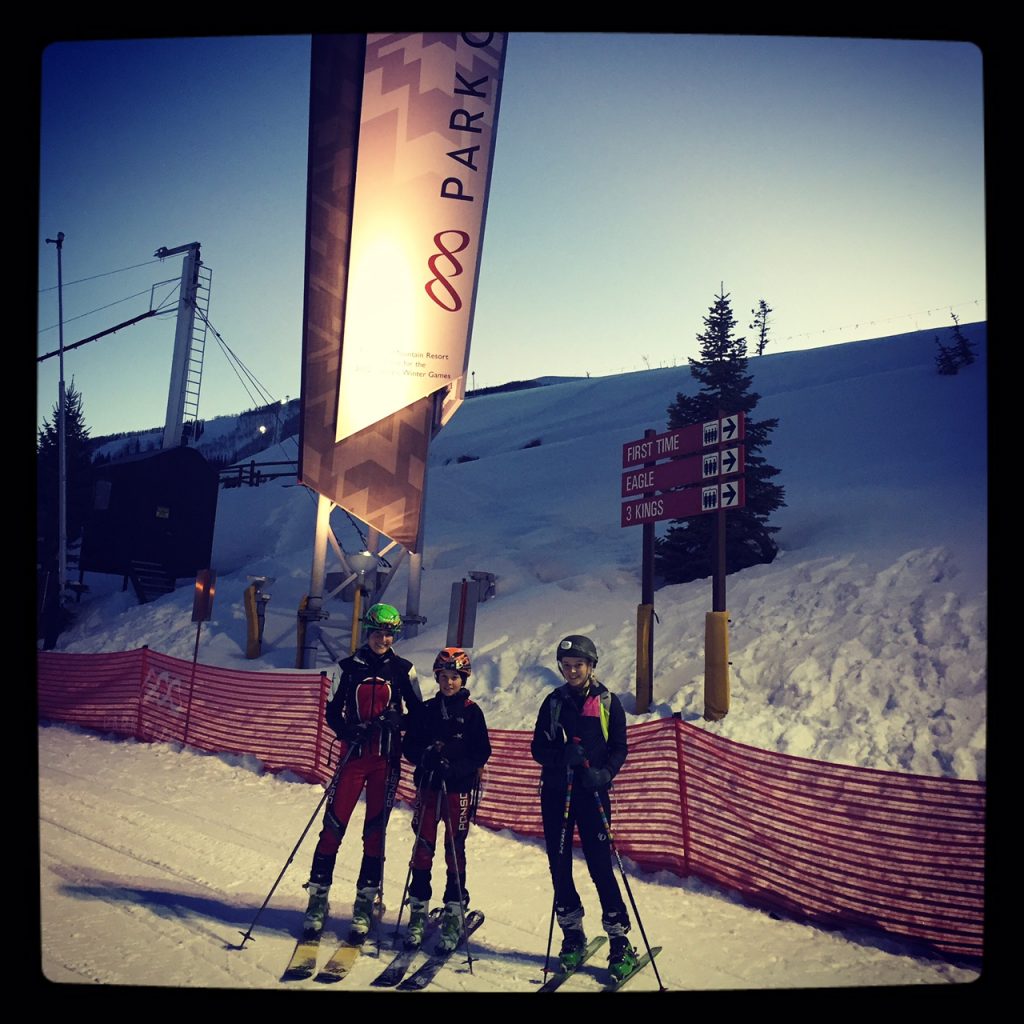 With the growth and support of the Utah Ski Mo organization, their bi-weekly race series at Brighton resort and the end of season Powder Keg, this sport is moving on up!

This is very exciting for the US and it’s governing body, the  United States Ski Mountaineering Association . For Nina, who coaches the Park City ski mountaineering team, there is a clear vision for the future of the sport and it’s athletes young athletes. These are growing and building years and she is very excited to be a part of them. Europe has ski mountaineering rooted in its history with the Alps as a backyard playground. Many nations have nationally funded teams. The USSMA is working towards that goal. 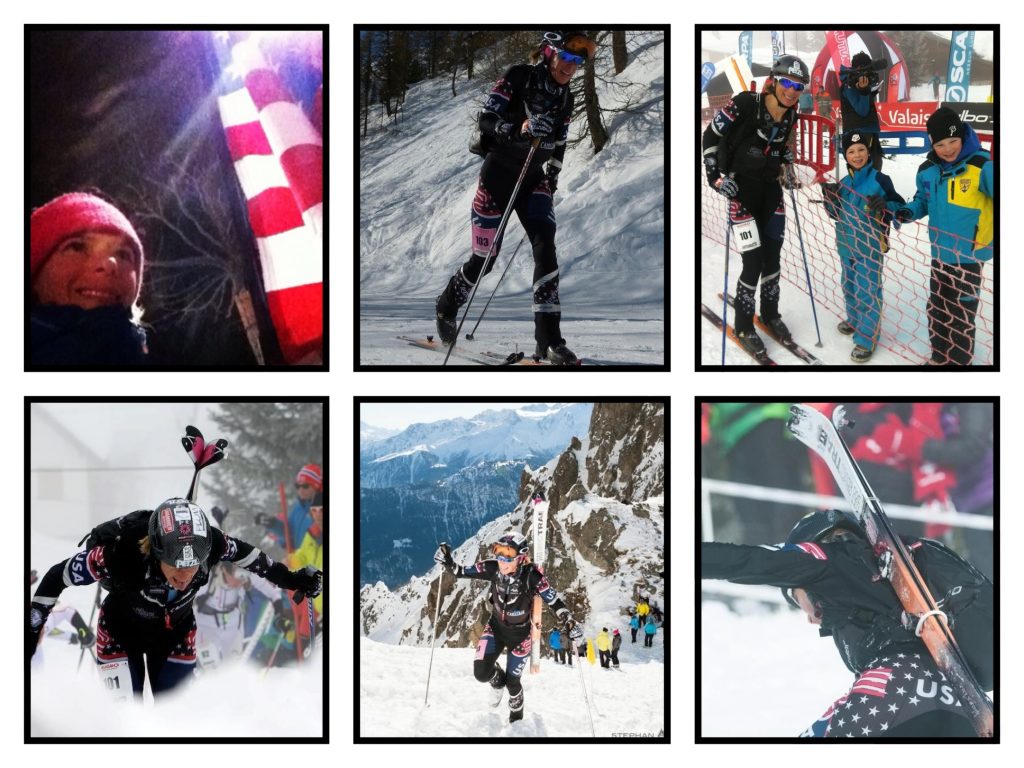 Nina competing in Switzerland for USA 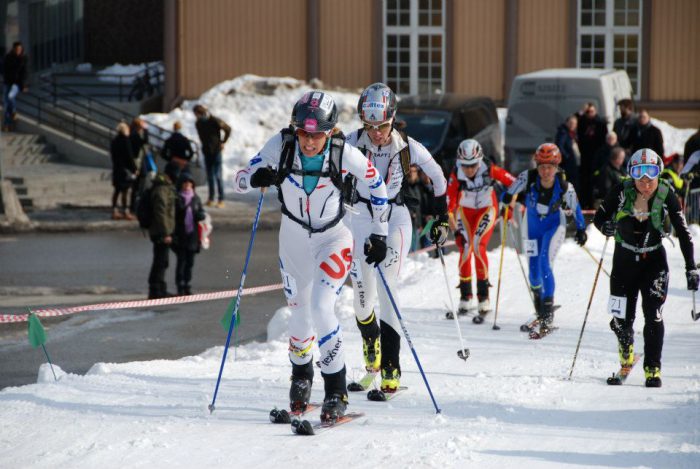 All nations competing together World Cup Spring Tromso, Norway. Nina on her way to gold for USA

So if you have tried skimo before or you are looking to try something new, come join us when the snow begins to fall in early December. Keep on the look out for info sessions this fall. Registration is Open!

Click here for more information about the Park City Ski Mountaineering Team and to register! Come join us this winter ! 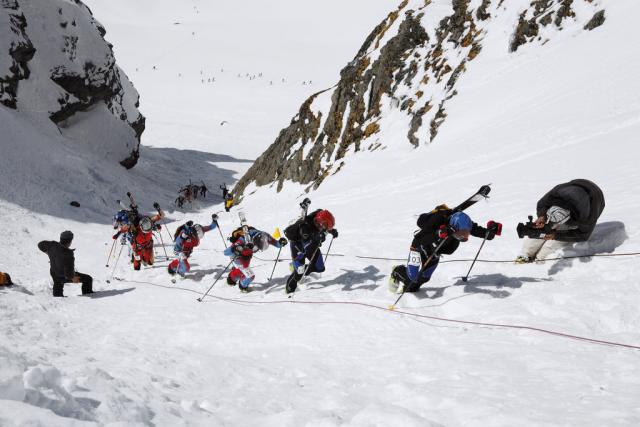 For questions about the Park City Ski Mountaineering Team or individualized  training plans to get ready for the winter season please contact: nina@ninasilitch.com