Time to FLY to Japan 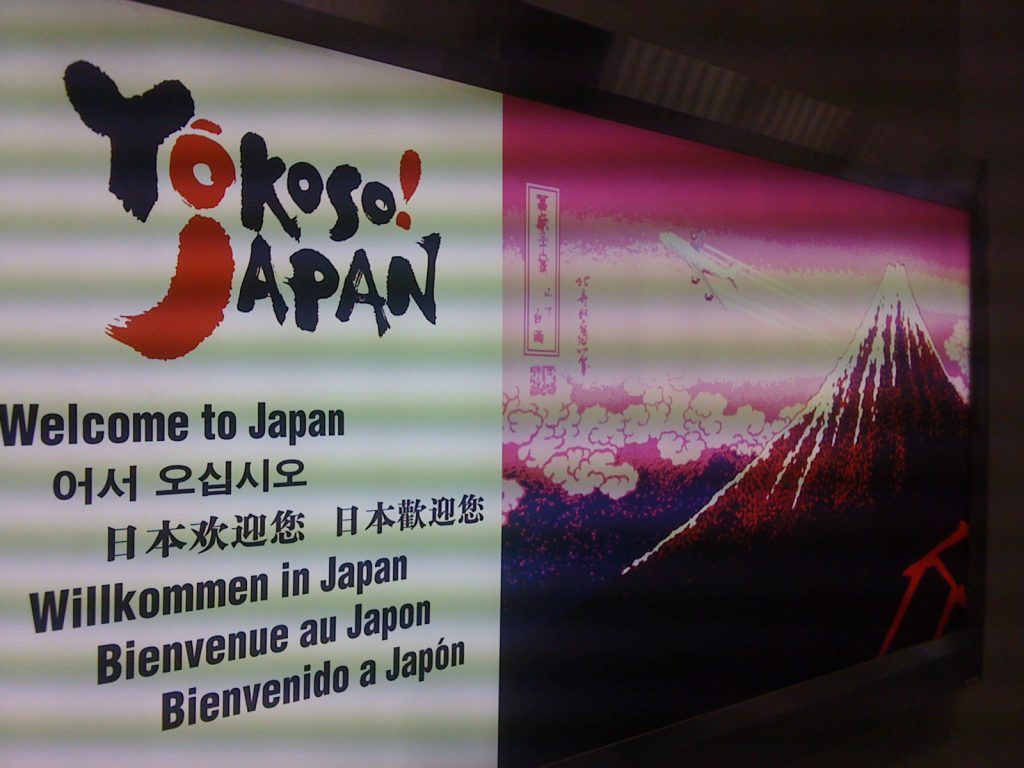 Did you know Hoka literally means, To Fly, in a translation of a Pacific island dialect. 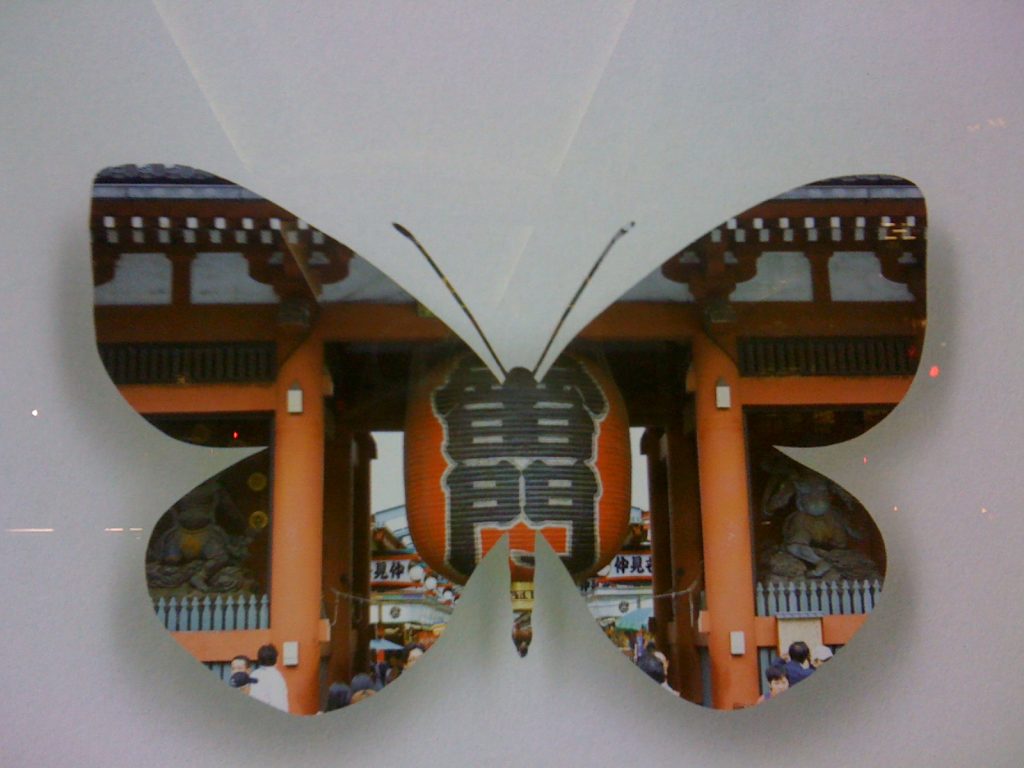 Hoka One One is flying to Japan and making an Asian debut at the Hasetsune Mountain Race in the Oktutama Mountain Region. These mountains lie just an hour and a half outside Tokyo.  Mt Kumotori and  Lake Okutama being some of the areas highlights. As far as we know it is a mecca for hikers and naturalists. For this race, Team Hoka will be Nicolas Mermoud, from France, one of the founders of Hoka One One and now living in the US and launching Hoka’s in North America, Ludovic Pommeret, from France who is an exceptional  trail runner and ski alpinist , and me. 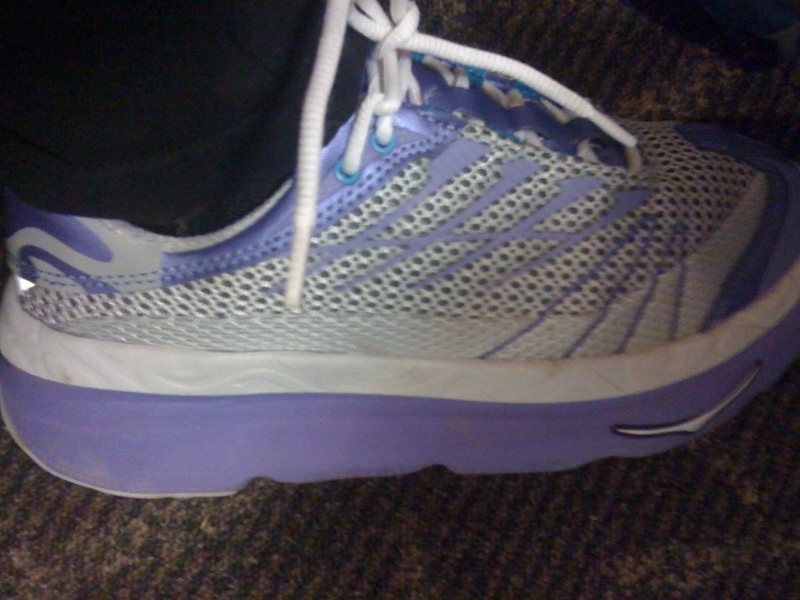 Womens Model Hoka One One

At this point there is not a whole lot of info on this race in English. In fact not much English here at all in Japan.

This is what we know so far about the race:

It is coined as the biggest, baddest, longest, toughest and yet most popular endurance race in Japan. A 72K mountain trail course that will require night running, so bring your headlamps! Petzls!! .  Last years race sold out. The start will be at 1pm in the afternoon on Sunday October 10th, 2010. Runners are required to be self-sufficient carrying what they need for food. Water is available periodically on the course. At least half the race will be at night, and darkness falls early here. It was 6pm and dark this eve!  The winning men’s time last year was 7:31  and won by a Sportive athlete whose name I am not sure. The winning women’s time was 10h 10m.  Temperatures and forecast this week: average 17 lows to 23 highs with precipitation possible. It is pretty humid here- Actually a nice change from the cold temps we have been having in Chamonix.

The profile of the course is the following (in Japanese no less!)

Here are some links to a YouTube video that can give you an idea a little about some of the terrain and landscape of the course.