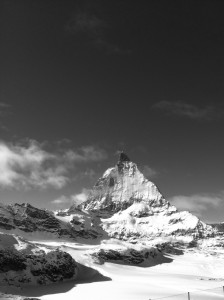 Thanksgiving is here! What kind of moving will you be doing? Some of you will be suiting up for your local Turkey Trot 5k, others may have an afternoon family football game. My dad has already made turns at Sugarloaf which has great early season skiing. Some US nordic skiers are in West Yellowstone doing a snow dance , while other US national nordic and alpine teams are suiting up for their World Cup season in Europe. 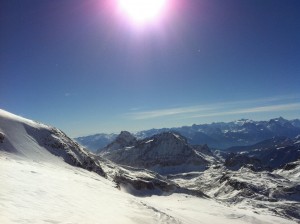 The skimountaineering World CupEuropean season gets underway the 2nd weekend in January, with the actual race season mid december to end of april. That gives me more time to get some quality training in in the next month and 1/2 . 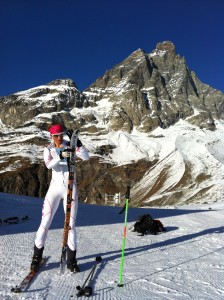 I have been grateful to get on snow a little earlier than normal this year as the neighboring resort of Cervinia (2050m), home of the Matterhorn on the Italian side has plenty of snow. I came here with my family for some early season skiing and training. 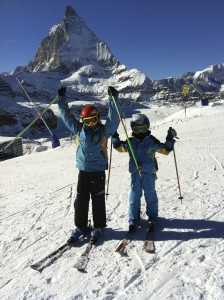 Our local Chamonix Ski Alpinisme club had a pre season training camp in Cervinia as well. A great way to kick off the season together and do some training. 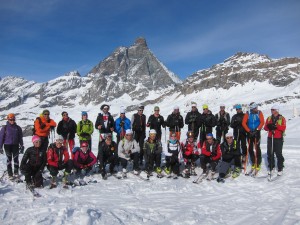 Just this week the Grand Course opened its new races for 2012/2013 with a ceremony in Arvier, Italy. There I was very thankful to be honored as a top finisher behind M. Miro, L . Roux. tied for 1st, and R. Pedrazini and F. Martinelli tied for 2nd. I was just behind them. It takes a huge commitment to compete in this series. They have a great line up for the next 2 years. 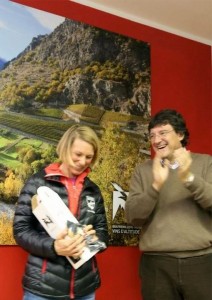 The Grande Course ceremony. Nina was awarded for her top finish with a nice bottle of Enfer wine

I have lived overseas now in the Alps for over ten years, missing the great family  Thanksgiving gatherings, football games and turkey trots.  Finally, I have  figured out how to order the turkey from the local butcher, convert the kilos to pounds and figure out how long to cook the bird. I have made lots of mistakes in the kitchen. Some successes and failures. I even tried making sweet potatoes with marshmallows which was not a hit with my 6 and 8 year old boys!  But what is always a hit is spending time with friends and family and sharing a meal of thanks together. 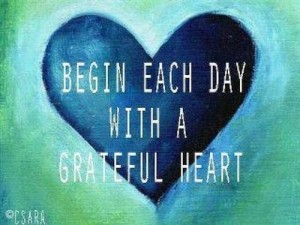 Gratitude unlocks the fullness of life. It turns what we have into enough, and more. It turns denial into acceptance, chaos into order, confusion into clarity… It turns problems into gifts, failures into success, the unexpected into perfect timing, and mistakes into important events. Gratitude makes sense of our past, brings peace for today and creates a vision for tomorrow.”–Melody Beattie

Happy Thanksgiving where ever you are. 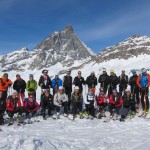 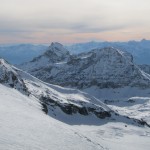 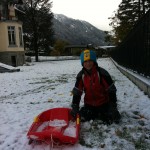 Anders is very thankful for the first snowfall! 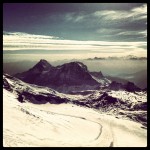 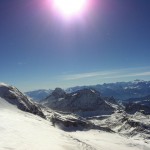 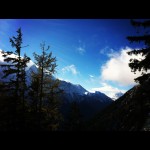 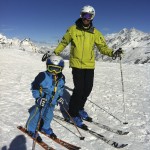 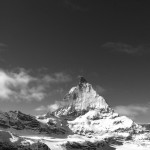 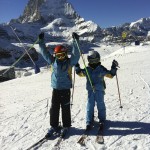 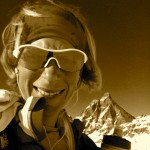 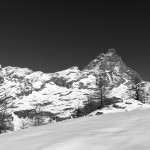 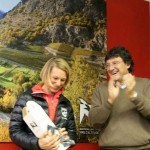 The Grande Course ceremony. Nina was awarded for her top finish with a nice bottle of Enfer wine. 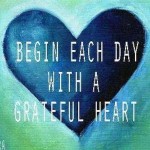 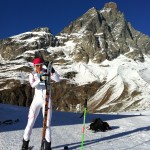 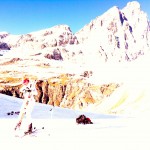 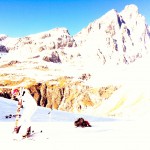 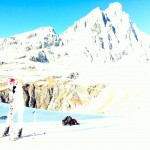 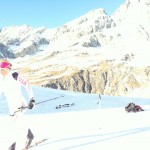