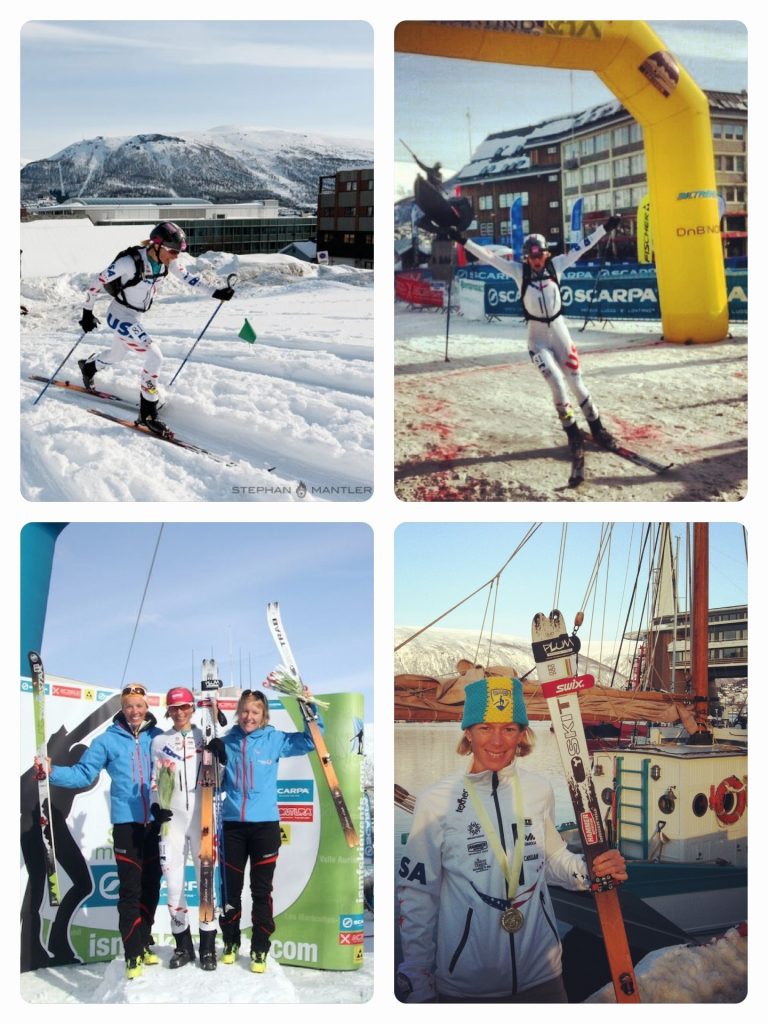 Nina Silitch, of the United States Ski Mountaineering Team, swept the sprint race on Saturday in Tromso City Center. This is the 2nd year in a row Nina has won a gold medal in Tromso. She won the qualification round, the semi final round and the women’s finals. 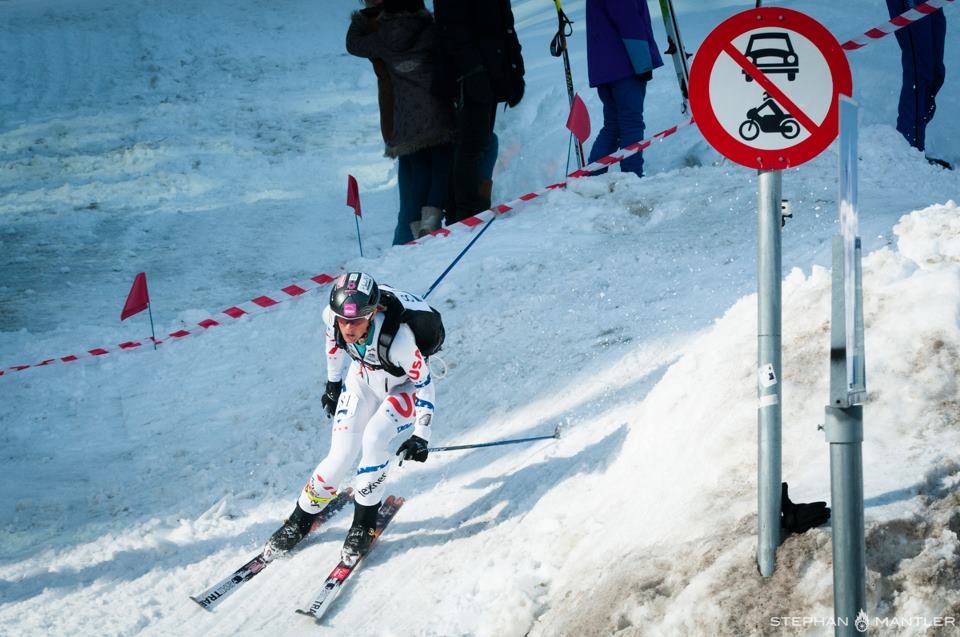 En route to the finish!

The morning before the race I read a quotation that read, “wake up determined, and go to bed satisfied.”

That is what I did! 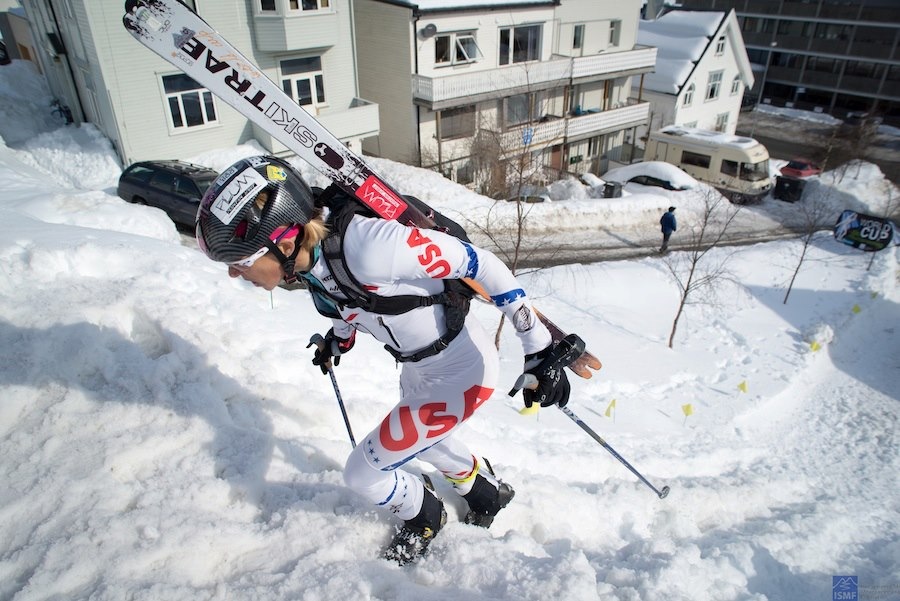 A big HUGE thanks to all those who helped make this happen!

Last but not least, all my friends, skimo community and my family who have supported, encouraged and inspired!