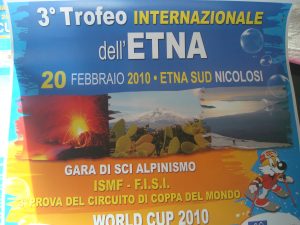 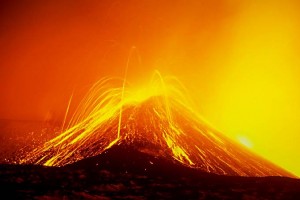 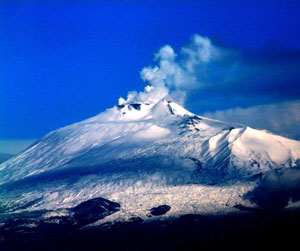 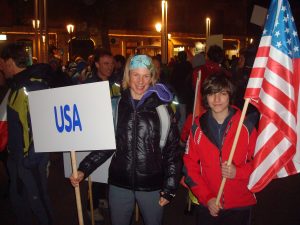 For me it was a great moment parading through the village streets with the Sicilian crowds around, seeing the other nations as well: Belgium, Canada, Germany, Slovenia, and of course the usual alpine countries. At the opening ceremony the nations and their athletes were introduced onto the stage while playing the beginning of their national anthems. After the ceremony, traditional flag throwers and dancers performed. 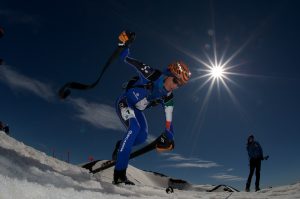 I learned a trick for taking off skins in the wind, to take the middle of the skin with my teeth and then fold. Also using bike tactics of drafting behind the person in front of you helped. Putting up a sail with the wind at our back would have worked too.

Post Race: The organizers continued to impress us with an amazing closing ceremony: traditional Sicilian dancers and singers took the stage prior to the podium awards, which closed with an amazing show of fireworks. 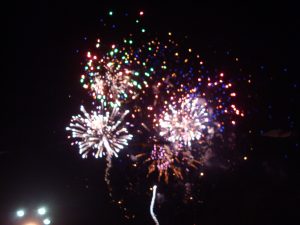 One thing I had never seen was the confetti blower, which blew thousands of Italian colors- red, green and white strips of paper all around the podium. (I would not want to be the one picking up the confetti post ceremony.)

That evening all the athletes were given a book of coupons to taste the local flavors of Sicily –and to the region. There was wine, limoncello, pizza, pasta, an amazing volcano cake, cannoli and even pistachio cake.  Pistachios are grown on the slopes of Etna and exported worldwide. I have learned that they really eat well here in Sicily and have had a chance to taste many of the culinary delights. 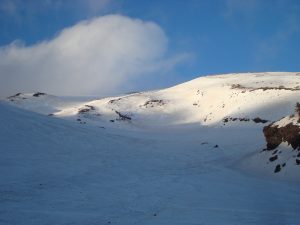 While in Sicily I had a chance to learn more of the history and geology of the region. The volcano museum of Mt Etna is an amazing visit and only 1 euro. The geology of Mt Etna is very interesting and a subject for another post. The culinary delights were delicious. I learned that gelato came from Greek and roman times when foot runners brought snow to the aristocrats from Mt Etna to Catania to be flavored with nuts and berries. 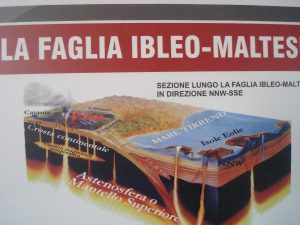 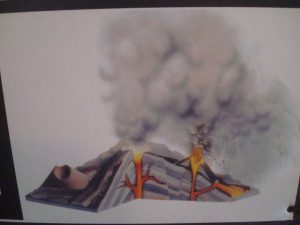