Another 2nd for Nina in French National Championships in Sprint!

Just three years ago I helped found the section ski-alpinsime club with the Chamonix club des sports. This year we have reached the 60 member mark in our club. This is not only a result of the passion behind this sport but also the fact that the sport of ski mountaineering is growing exponentially worldwide, especially here in Chamonix, the heart of the Alps. The international ISMF is working hard with others to see that this sport will one day be in the Olympic Games. 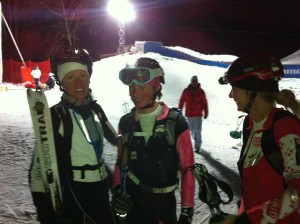 Sunday evening, under the lights of the Les Planards ski area, volunteers from my ski alpinisme club joined forces with the Chamonix Sports Club and the FFME (French Federation Montagne Escalade- the governing body for ski-alpinsime) to host the 1st ever national championships in sprint.

The sprint race is a fairly new format that encompasses many variables of ski mountaineering. This format includes: skinning, to kick-turns-to a boot pack- more skiing, a descent with giant slalom gates and a finish in skating, all of this in an area of around 80m of elevation gain and under at time of 3.5-4.5 minutes.

The sprint event has already taken place in ski mountaineering world cup and in the World Championship in the past 2 years. This is an event that I personally really love and also have had good results with a 5thplace last year in Gavarnie World Cup. This was the first time the sprint has been part of the French national championship series. The cool thing about the sprint event is that it is very exciting to watch from a spectator standpoint. It is similar to the Cross Country Sprint where there is a qualification round, followed by ¼ finals, ½ finals and then finals. 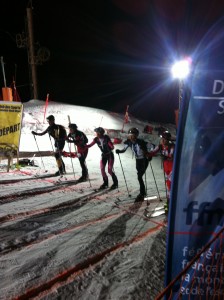 The start line for the womens finals. I had first choice my lane with fastest qualifying time

The race was my second big objective of this season. I am really happy about how I felt in the qualifications and in the final. I had the fastest qualification time, trying not to go out too fast.  In the final I had the lead above Laetitia Roux, the current world champion in this discipline, until the kick turns and then she gained on me in the boot pack. 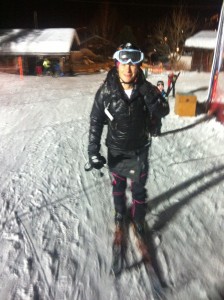 Warming up before the finals!- It was a cold night! I had Michael and Birken in the pit crew! Thanks!

I placed 2nd overall behind Laetitia Roux, who holds the World Champion title in the Sprint, and I placed 1st in my new age category, with elite athlete Corrine Favre in 2nd.

For me I really love the sprint race because it encompasses so many variables in such a short time. It requires clarity and grace both equally  important in our daily lives. For me, it is easy to get caught up in all of the million things I feel like I need to do at home, with my children, and family. There is a lot going on in our household with lots of transitions, and it often feels like a sprint race: school, ski-club, hockey practice, meal time, bedtime, piano practice and more. It is important for me to be graceful, compassionate and swift in day to day transitions, and at the same time keep a clear vision of what is important.

Some things that really help me stay focused are yoga,  meditation, getting plenty of sleep. I like aromatherapy too. Thanks to my friend Valerie of Ciel et Terre in Chamonix I have discovered Altearah’s wonderful scented oils that work hand in hand with the senses and the mind. Indigo is a favorite of mine. 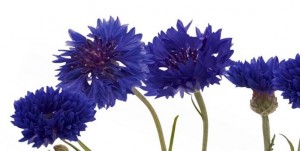 My next big objective, 1st world cup in Andorra this coming weekend. Thursday I will hop on a plane and head to the Pyrenees.

May all your daily transitions be graceful and swift.