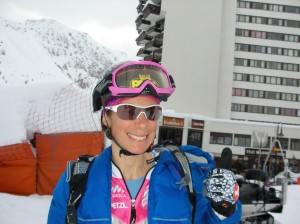 The  holiday season kicked off with the first race of the season here in the Chamonix Valley on December 8th, a little later than the Alpine and Nordic races.

Being in a heavy training period I was not expecting super results, but pleased to be not far behind Gloriana Pellisier of the Italian team and World Champion Sky Runner Emilie Forsburg in her debut of skimountaineering. I even took the top step for the Veterans podium and was pleased with the training our own back yard. 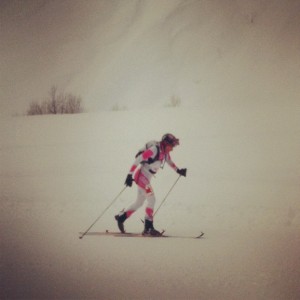 Great to be kicking and gliding again!

I was lucky to share a wonderful visit from my parents who originally gave me the gift and love of skiing, kicking & gliding in my back yard in Vermont and weekend trips up to Bromley mountain of skipping school to ski! (Don’t tell my kids!;-) 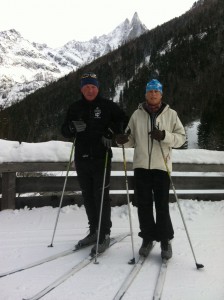 Mom & Dad kicking and gliding on the Chamonix Trails

The boys have been getting out kicking and gliding too in our own back yard, practicing their sprint starts! 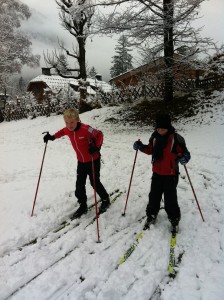 A & B practicing their sprint starts just like their mom!

Anders had a little early season setback…and its working hard to get strong again on my bike! 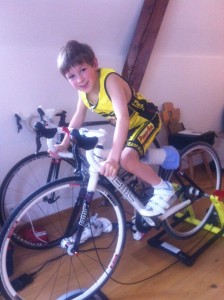 We celebrated a special birthday (20 yrs x 2 ) with my family & friends. Thanks to the Albert Premiere for their wonderful hospitality.

Nice to get dressed up in something other than a skimo race suit!

Our Chamonix Ski Alpinisme Club  organized a womens’ training weekend to help grow the sport of ski mountaineering for women, as it is a very male dominated sport, much like many endurance sports. It was a weekend that coincided with a night uphill race in La Clusaz, home of World Cup x country skier Vincent Vittoz. We had a great turnout for the weekend with over 10 women involved in the training weekend. I particularly liked the race for a good hard training as it had a sprint start on skate skis. 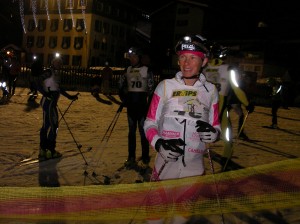 Getting ready to start at La Clusaz night race

Click on the following link  video to see the skate start where I was imagining to be Kikkan Randal. I continue to be inspired by the USA women ski team’s strong performances this year, especially Kikkan approaching her injury with such tenacity!   IMG_0850

Just before Christmas my team ventured down to Tignes for the first Sprint race of the season. The race was a coupe du France and it was great to get in the sprint game again. Chamonix Ski Alpinisme showed a strong performance there taking both men and womens wins overall and 2nd woman. The first World Cup Sprint kicks off in Switerland at the Alpiniski the 24th of January. 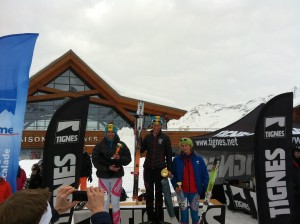 A couple more weeks of hard training before the season really begins with French nationals on the 6th followed by the first skimo World Cup the 9th/10th of January in the Tyrol Italy. 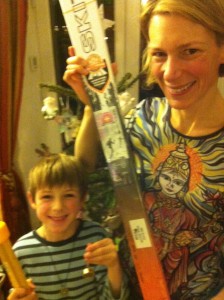 My Christmas Present! Thanks SkiTrab! So happy to be skiing on the best!

Here’s a little slide show of what’s been going on in our world…. 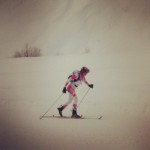 Great to be kicking and gliding again! 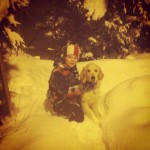 Buddy, our newest member of the Family with Birki 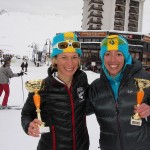 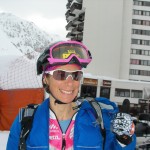 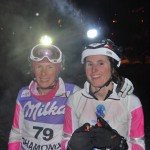 Nina & Valentine at the end of the Relais. 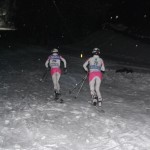 Moving away from transition zone 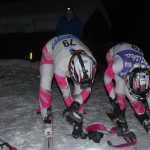 Team work at the Transition 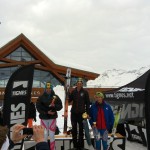 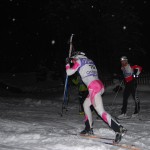 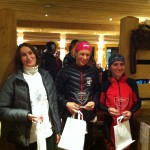 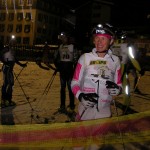 Getting ready to start at La Clusaz night race 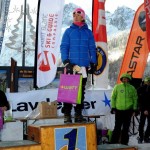 From our family to yours, Wishing you a happy & healthy holiday season! 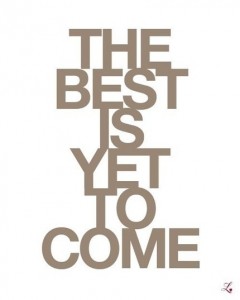